When “Grey” Divorce or “Silver” Divorce was first named as such, it referred to men and women who divorced after 40 or more years of marriage. The assumption was that anyone who was married for that long must be an older adult “starting to gray,” hence the name. But today, it’s more commonly used to refer to the increased divorce rate among baby boomers, regardless of the color of their hair or the length of their marriage.

Over the past 20 years, the divorce rate has declined, however the rate of divorce after age 50 has nearly doubled from 1990 to 2015, according to the PEW Research Center. Meanwhile, the divorce rate for adults 65 and older has tripled since the 1990s. More than 1 in 4 people getting divorced in the United States are over the age of 50. According to the most recent data from the U.S. Census Bureau, divorce rates were highest (about 43%) among both sexes, aged 55 to 64. In other words, couples that are in long-term marriages, are now creating their own path to a single life.

Due to being renowned for their beautiful beaches, sunshine, and warm weather, Florida is very attractive to the older crowd. Whether they’re coming down here to retire or just relax, who can blame them, right? This puts Florida’s population at the highest median age in the country and at the same time, a high divorce rate. A study conducted by OnlineDivorce.com says that today in Florida, one out of every three spouses divorcing is over 50. With a divorced population of 13.2% in 2021, Florida is the fourth highest-ranking state for divorce in the United States. Miami and Tampa are among the top ten cities in the United States with the highest divorce rates, and another 11 cities in Florida are among the top 50.

In Florida, for those in their 40s, around 48% of females are divorced compared to 35% of males. Compare these numbers with the divorce rate of those in their 50s, and you will see that more individuals in this age range are divorced. Around 56% of females and 42% of males. If you break these numbers down by Florida Counties, 14.5% of Palm Beach County residences are separated or divorced, slightly jumping up to 16.2% in Broward and the same in Miami-Dade County. 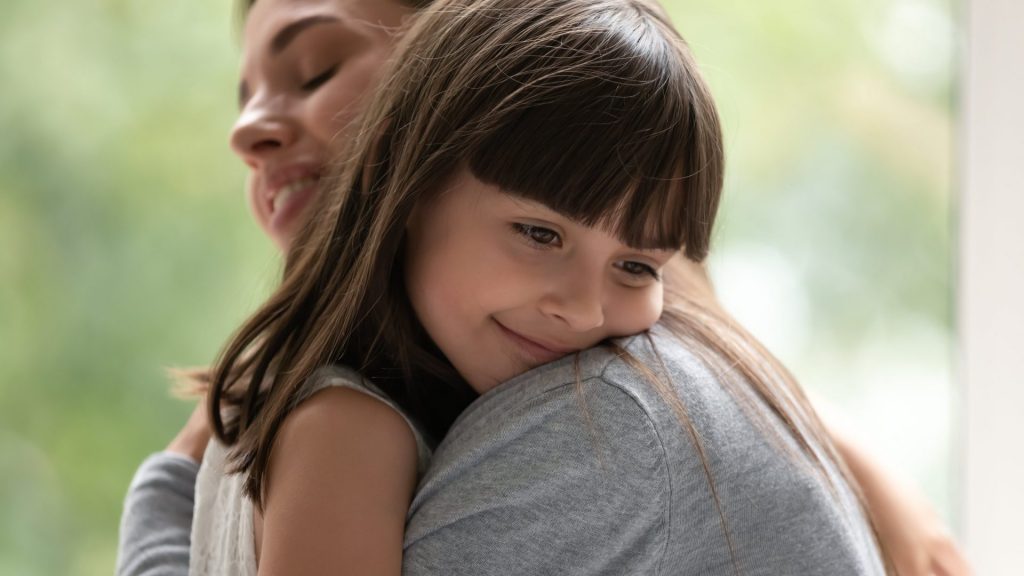 Introducing Children to Significant Others After Divorce

My Spouse Wants a Divorce – What Do I Do Now?