Most people are familiar with prenuptial agreements and what they are all about. However, you might be surprised to find that you can also draft a marital agreement after you are already wed, and these are called postnuptial agreements.

Typically, couples have “the conversation” about assets and money and craft a prenuptial before getting married, giving each party the option to cancel the union and go their separate ways. However, in the 1970s as divorce rates skyrocketed, postnuptial agreements became more popular. Some couples choose to wait until after they are married before equitably dividing up their assets in an agreement.

Laws vary by state, but a postnuptial will cover the following items:

A postnuptial may also spell out what happens to either party’s assets should they die.

Should You Have a Postnuptial Agreement?
There are no guarantees in life, and even though when you get married, it feels like forever, things change, and life throws you into situations that you would never have before considered. The question of whether or not to have a postnuptial agreement is a personal one. Some things to consider when deciding are:

Both premarital and postnuptial agreements must be entered into voluntarily. The postnuptial must be legally binding, fair, and validly executed. Each party must be forthcoming and disclose all assets and liabilities at the time of signing.

A postnuptial is designed to shield you in the event of a divorce. However, you will want to be sure to consult your family law attorney to make sure you have complied with the law and are fully protected.

Doreen Yaffa, Board Certified Divorce Attorney Founder and Managing Partner of Yaffa Family Law Group. She is one of a handful of divorce attorneys in South Florida who is board certified in Marital and Family Law. Doreen Yaffa earned her board certification in 2001 and has remained a member of The Florida Bar in excellent standing throughout her career. 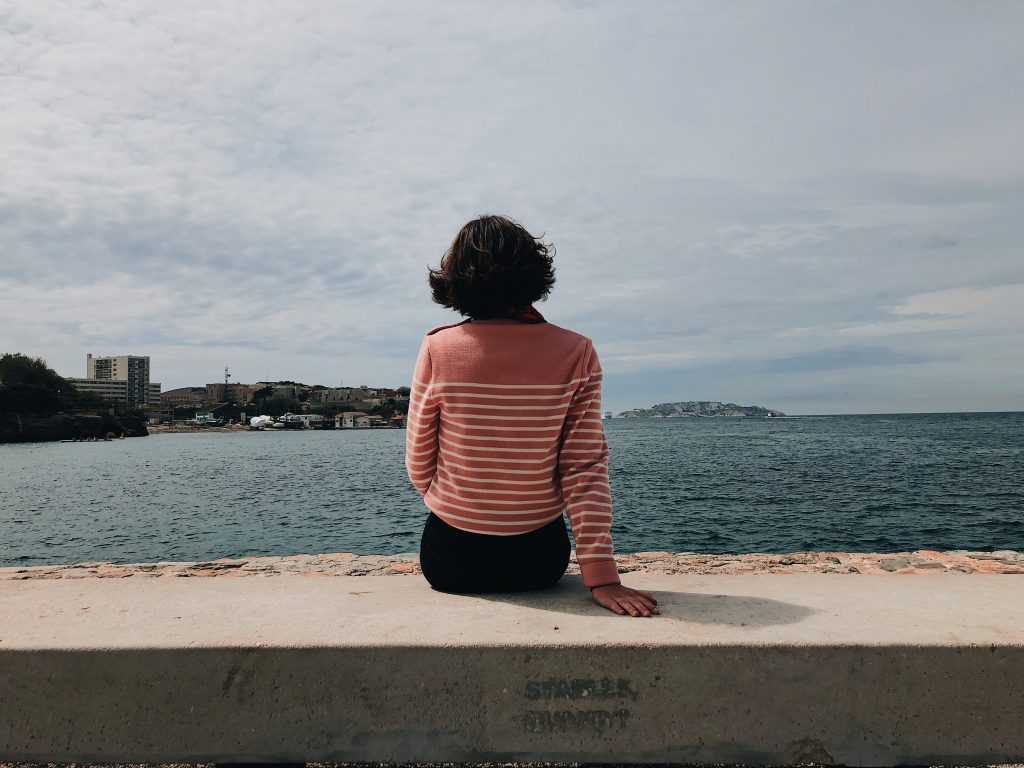 Why Collaborative Divorce Will Save You Time And Tons Of Money